A unique vision of avant-garde interior design and architecture…

An idea of freedom come true, a gathering space merging different cultures and ways of interpreting architecture and design. A masterpiece that awakens guests’ senses, that breaks the mould by using different colours, materials and shapes.

The concept of the Hotel Puerta America in Madrid emerged from Hoteles Silken mission to create a hotel that was unique, merging different ways of seeing architecture, design and art. The group has put intensive time and energy into the build over the past three years, not to mention investment – estimated at 75 million euros. The area, more than 34,000 m2, is designed to play host to people from different nationalities and cultures. Everyone involved embarked on an ambitious idea whose very ethos was to become a meeting point, with creative freedom as a banner. All the floors boast the same layout, with a central lobby upon exiting the lift, and a hallway which leads to rooms on either side. 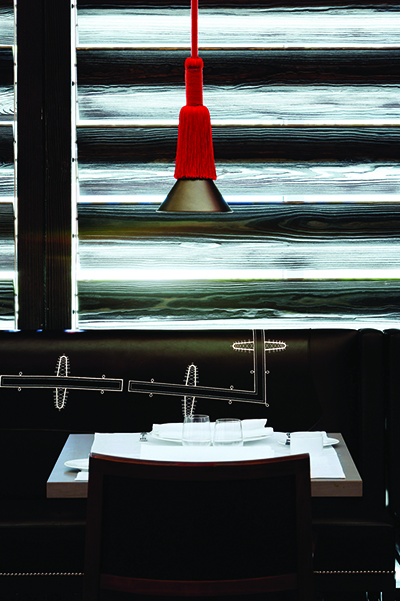 Latin inspiration: At the entrance to the hotel, on the left, is the restaurant, called Lagrimas Negras or Black Tears. 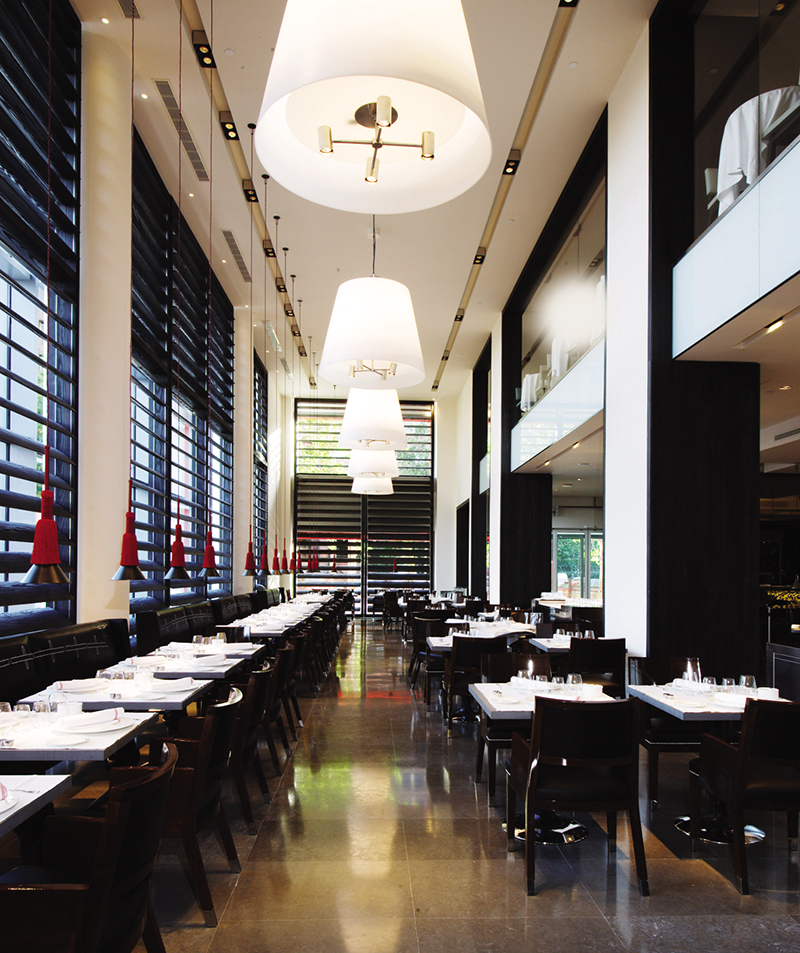 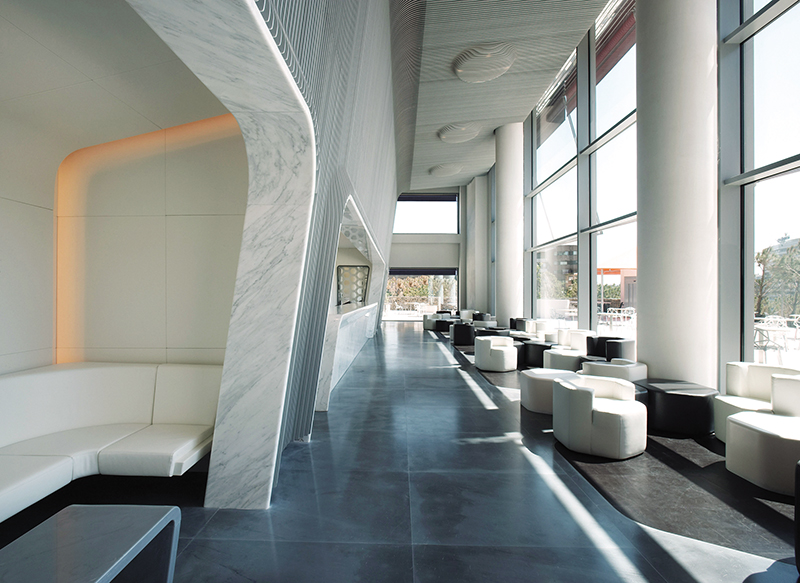 The whole bar can be seen from the reception area thanks to the giant glass doors at its entrance. It is an American concept: providing a venue to see and be seen.