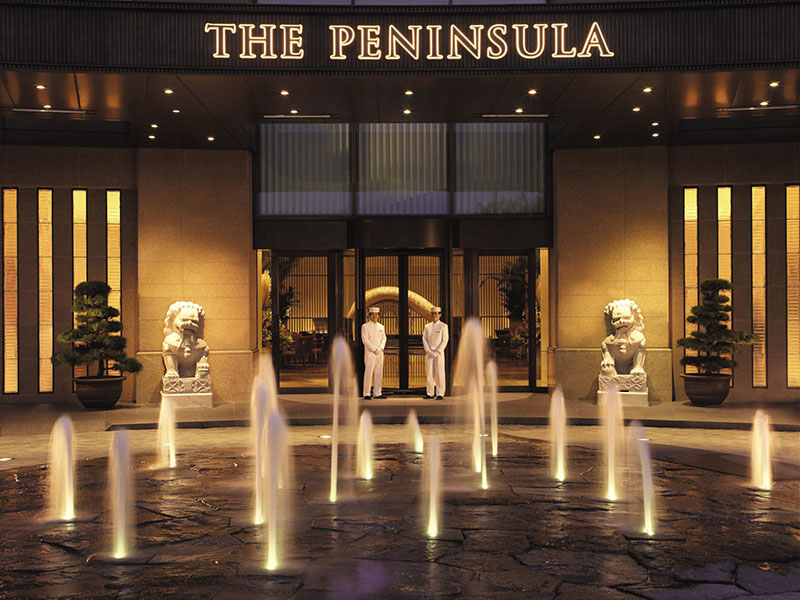 The combined work of celebrated architect Kazukiyo Sato and interior designer Yukio Hashimoto brings a new aesthetic to Japan with the creation of The Peninsula Tokyo. The result was a new landmark hotel where Japanese culture and seasons are reflected in a thoroughly modern context throughout the hotel’s design and facilities. 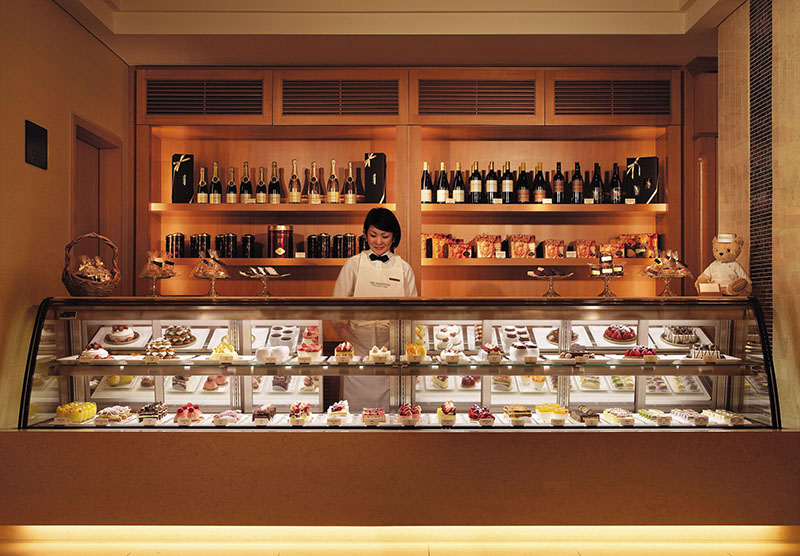 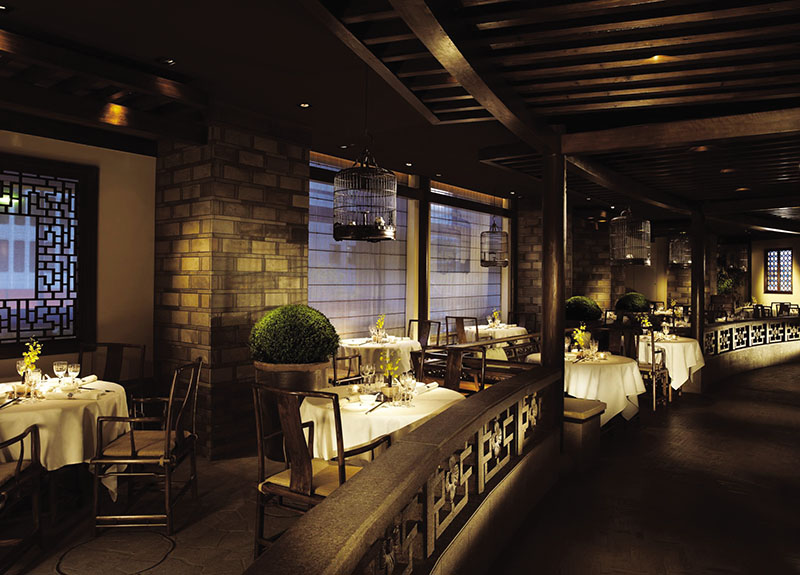 The Peninsula Hotels deliberately selected a modern Japanese ambience for its latest property. The only free-standing hotel to be opened in Tokyo in a decad. The Peninsula Tokyo is contemporary, yet echoes Japan’s rich heritage and culture in its design – both exterior and interior – including a plethora of Japanese artworks totalling nearly 1,000 and created by nearly 60 artists, 90% of them Japanese using traditional techniques and methods. 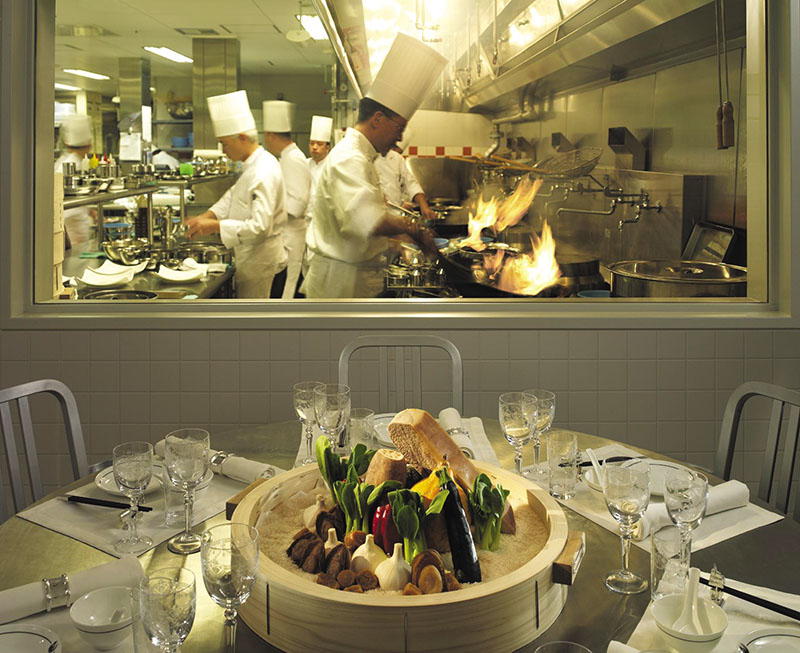 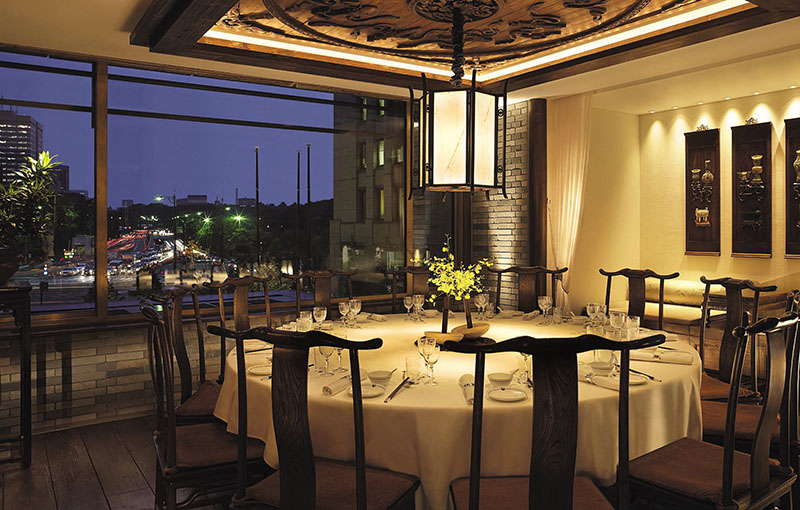 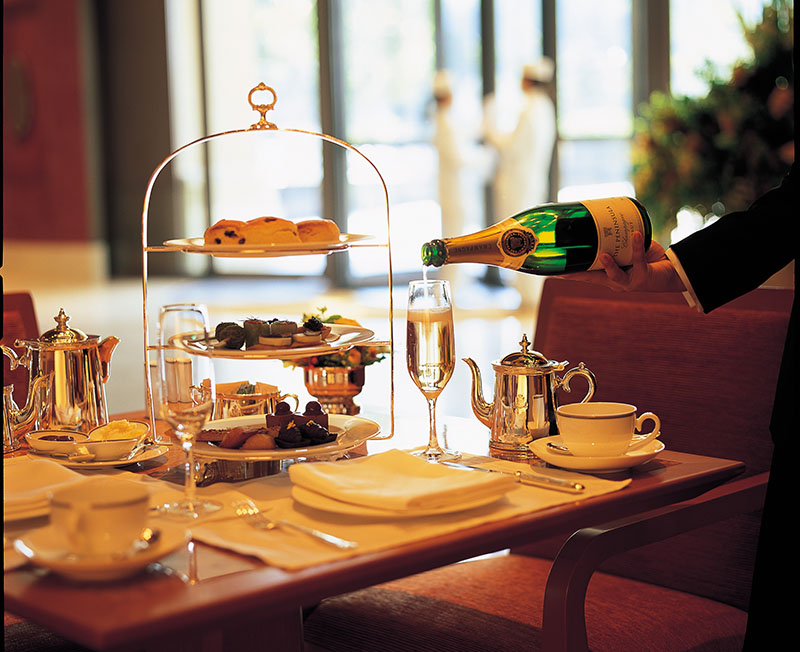 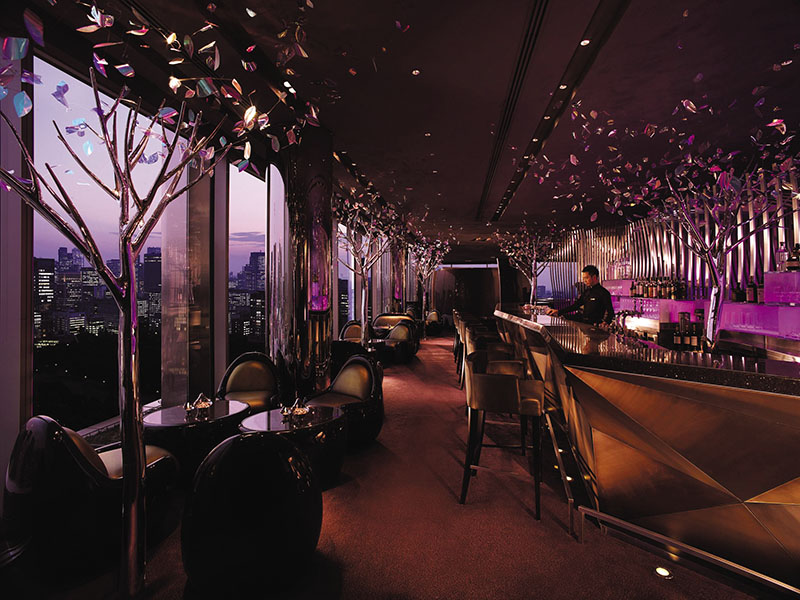 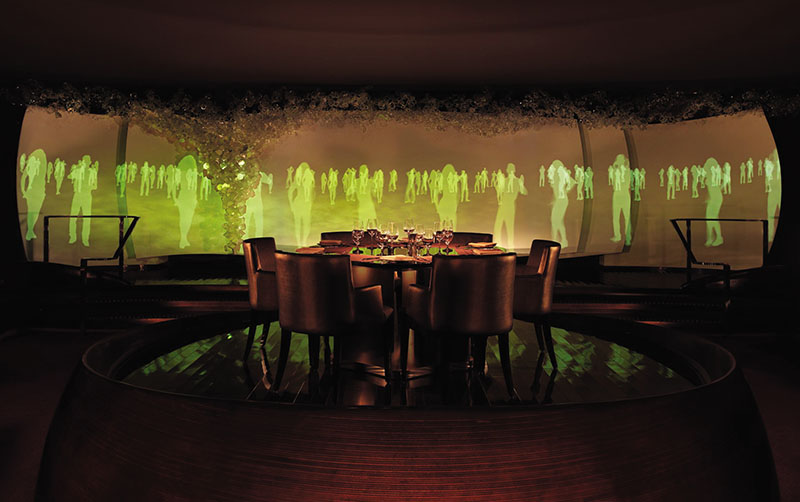